Here are some photos of some of the top vehicles I’ve test driven and photographed over the past several years. Photography by Shaun Keenan. All rights reserved. 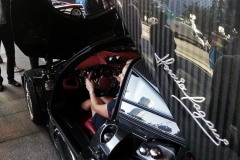 Named after the South American god of wind, the Pagani Huayra (pronounced wai-rah) is the culmination of five years of design evolving from the equally exotic Zonda. 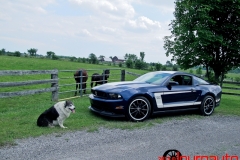 Chilling with Ms. Fantasy, Mikey the Hackney Pony, the Mustang Boss 302 and Tommy the Border Collie at my friend Crash Corrigan's. 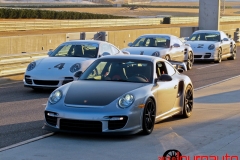 One of 500 of the most powerful street-legal 911s Porsche has built. Didn't drive, but happily rode shotgun while Hurley Haywood got down and dirty with it on the road course at Bama's Barber Motorsports Park. 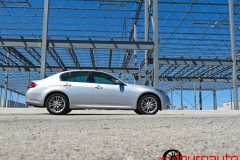 It looks, smells, walks, talks and even drives like a G, so it must be a G. 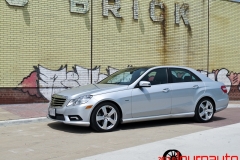 The Mercedes-Benz E350 Bluetec striking some poses at a handful of historic Toronto landmarks. 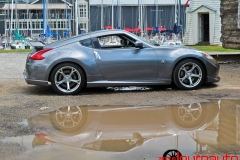 The Nissan Motorsports take on the latest Z car, racing style and all. 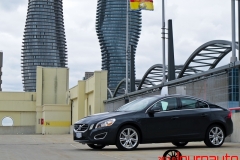 The 2011 Volvo S60 T5 FWD paying homage to Sweden's Turning Torso buildings, only these are a lot closer to (my) home. 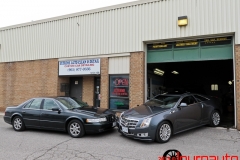 Out for a lovely afternoon in one of Cadillac's nicest designs in years. 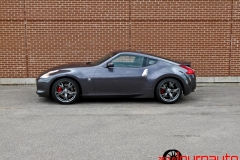 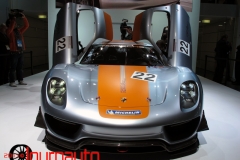 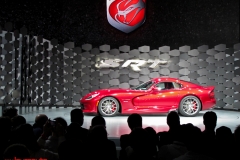 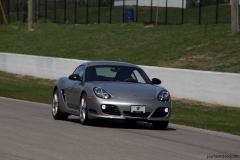 The new Porsche Cayman R in the flesh at Mosport with Pfaff Tuning. 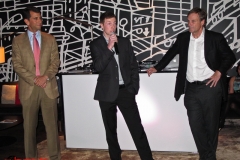 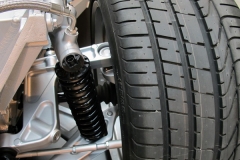 Previewing the 2012 McLaren MP4-12C in Toronto with Pfaff Automotive. 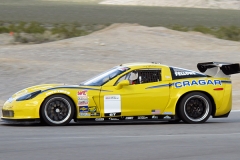 While at the Spring Mountain Motorsports Resort in Pahrump, Nevada for the AMG Performance Tour, guess who was testing his Cragar Wheels Corvette that day? 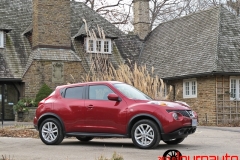 Not the almighty and exceptionally rare Juke , but fun and quirky-lookin' nonetheless. 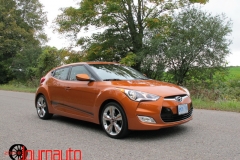 Photos of the 2012 Hyundai Veloster, winner of the Automobile Journalist's Association of Canada's "Best New Sports/Performance Car (under $50,000 CAD)." 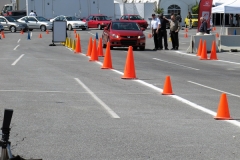 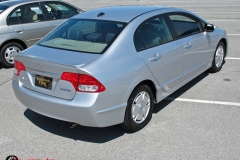 Generations one through eight of the North American Honda Civic. 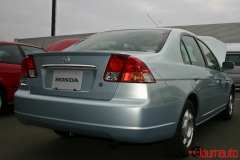 Generations one through seven of the JDM Honda Civic. 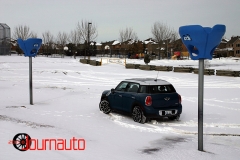 Some candids from my shoot with the 2011 Mini Cooper Countryman. 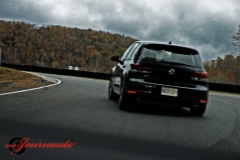 Driving the new VW GTI Mk6 at the Circuit-Mont Tremblant with some Canadian pro racers. 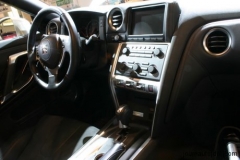 Godzilla hanging with the folks at the 2008 Canadian International Auto Show in Toronto. 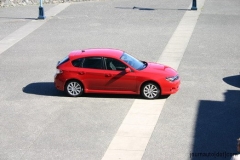 Photos from the Canadian launch of the 2008 Subaru Impreza from Vancouver Island, BC. 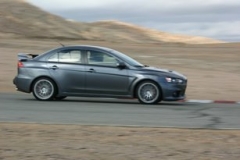 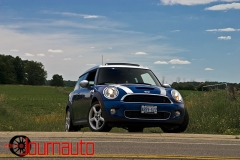 Some photos from my shoot with the 2008 Mini Cooper S Clubman.