Here a some photos from some events I’ve attended over the past several years. Photography by Shaun Keenan. All rights reserved. 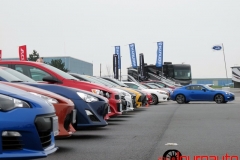 The cars are the at the Automobile Journalists Association of Canada's (AJAC) annual "TestFest" event where the battle for overall Canadian Car and CUV/SUV of the Year is waged. 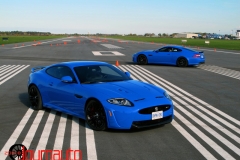 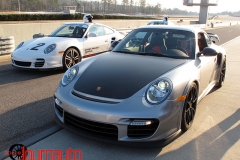 Some shots from my day at the PSDS USA near Birmingham, Alabama.

A few of the highlights from Auto Exotica at the 2012 Canadian International Auto Show in Toronto, Ontario. 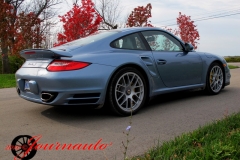 Testing cars in the Prestige (over 75 grand) category at TestFest 2010, hosted annually by the Automobile Journalist's Association of Canada (AJAC). 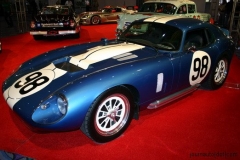 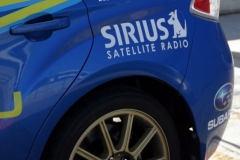 At Mosport with the Subaru Rally Canada Team and Crazy Canuck Pat Richard driving his STI. 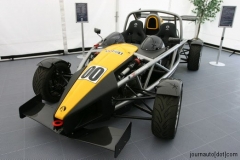 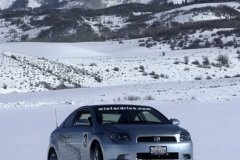 Slipping and sliding my troubles away at the Bridgestone Winter Driving School in Steamboat Springs, Colorado for the day. 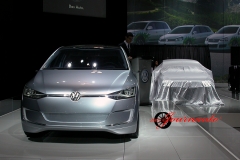 Some random photos from the 2010 Canadian International Auto Show in Toronto. 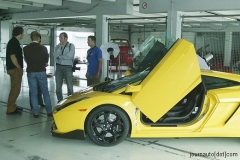 Some photos of my German tuning friends and I at Hockenheim. 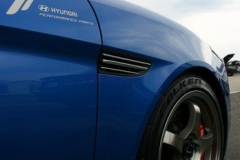 Thrashing around in some modded Hyundai\'s for the company's official HPP launch in Canada. 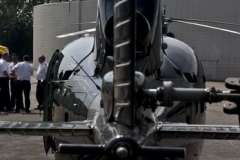 An interesting gallery that's more than what it seems. Check it out to see what I mean. Something to do with Highcroft Racing. 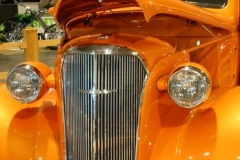 Performance World 2007 on a Sunday afternoon. 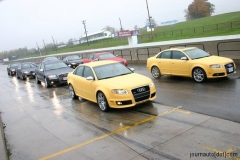 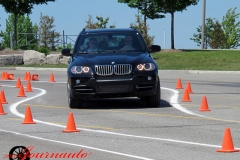