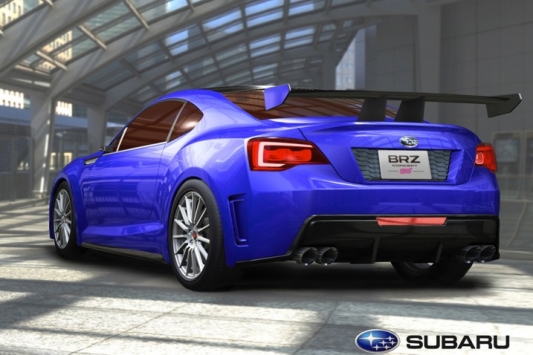 Subaru’s worst kept secret over the past couple of years has finally been confirmed.

The Subaru BRZ Concept STI is a concept car based on the Subaru BRZ, an all-new RWD compact sports car developed from an ongoing joint project between Subaru and Toyota Motor Corporation. Built with Subaru’s core technology of the horizontally-opposed boxer engine, this model has a low centre of gravity that realizes a “Pure Handling Delight” driving experience. Combined with motifs of Subaru’s iconic performance brand “STI,” the concept car embodies ultimate performance.

More pics after the jump. 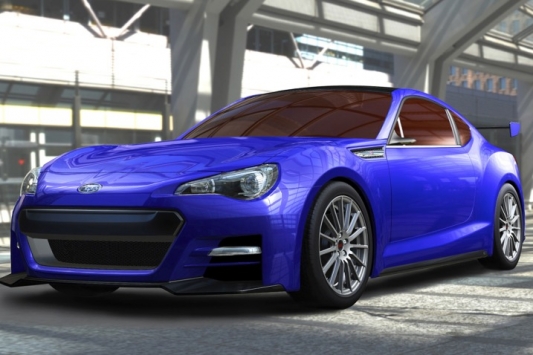 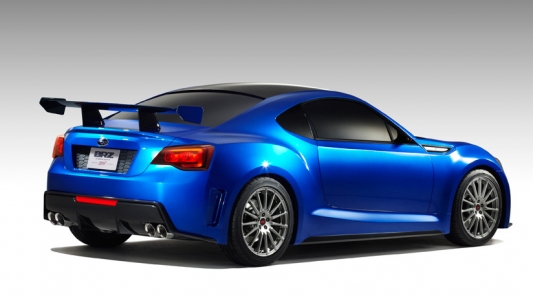