by journauto on Wednesday, November 4 th, 2009 in Automotive, Features, Photos 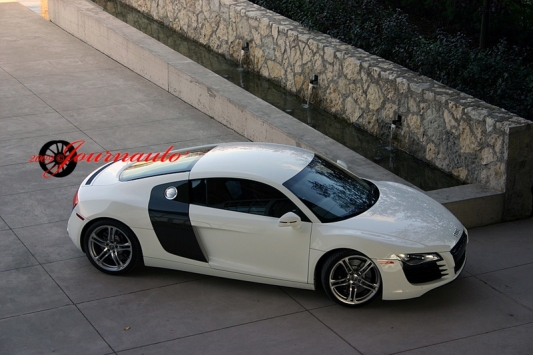 Alongside TestFest every year, the Automobile Journalist’s Association of Canada (AJAC) hosts an awards banquet to reward its members in a host of different writing, photography and layout categories. I haven’t won anything for my writing to date, but I did take home a couple photography awards in my first and second year as an AJAC member in 2003 and 2004.

The Pirelli photography competition always has hundreds of entries in published and unpublished categories. This year was no different. But, of those hundreds of submissions, only six are ever shown. The two winners, of course, plus first and second runner-ups in both categories.

My hat is off to all of the winners (and the losers)! As one of the losers, my photos don’t get seen, which has always bothered me a bit, so this year, I’ve decided to show the winners what they were up against.

Here are my entries in both published and unpublished photos for the last two years. Please enjoy and your constructive comments are welcome. My entries from 2008 and 2009 can be found after the jump.